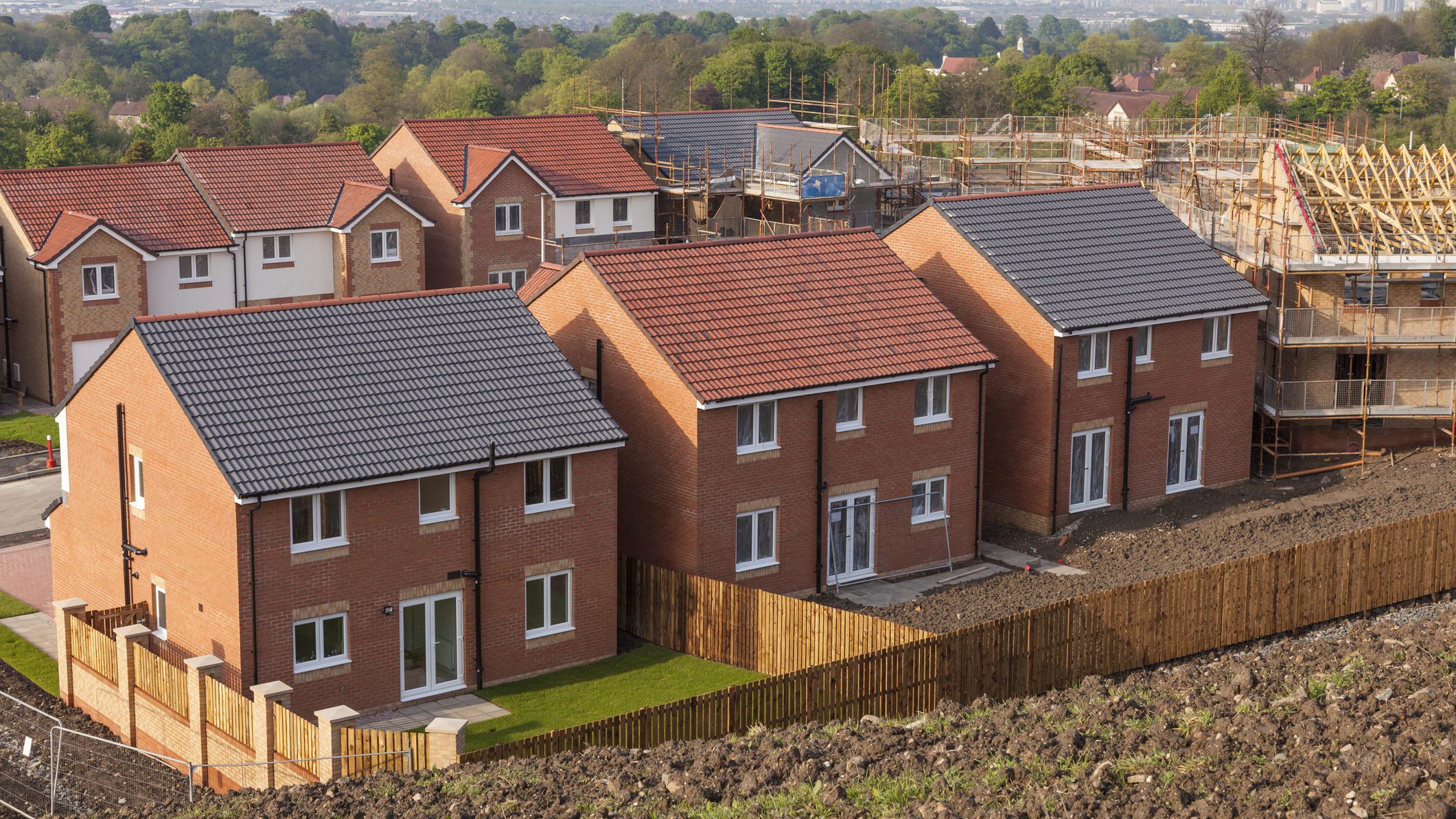 Those frustrated by the lack of single-family houses on the market may soon get a little relief: Builders are planning to put up more new homes in the coming months. Finally.

Builders secured 5.9% more permits, a strong indicator of the number of new homes to come, in October than in September, according to the seasonally adjusted numbers in the latest residential sales report jointly released by the U.S. Census Bureau and U.S. Department of Housing and Urban Development. Permits for all housing types were also up 0.9% year over year.

(The numbers have been smoothed out over a year to account for seasonal fluctuations in the market.)

Permits for the classic single-family home—those iconic, detached houses that typically come with yards out back—also received a jolt. They rose 1.9% from September and were up 7.7% from October 2016.

“We continue to see single-family homebuilding recover,” says Chief Economist Danielle Hale of realtor.com®. “That’s great news for home buyers. They need more options in the market, and this will help.”

However, permits plummeted sharply in the Northeast, falling 26.8% month over month, following a high in September, and 11.9% year over year. In the Midwest, they also dipped 4.1% from September, but were up annually by 3.5%. Permits for single-family homes were up, though, in the South and the West.

Housing starts, which is construction on homes that has started but isn’t completed yet, were also up. For every kind of home (including rentals and condos), they rose 13.7% from September. For single-family houses, it increased 5.3%. Annually, overall starts were down 2.9%, but were up 0.7% for single-family homes.

“The level of single-family homebuilding is almost exactly what we saw 10 years ago,” says Hale. “It is a bit of a milestone to get back to that level, [but] there’s still more room for improvement.”

The downside for buyers counting their pennies is that new homes, and all of the brand-new appliances, finishes, and fancy features, tend to cost more than existing (previously been lived-in) abodes.

“Overall, the total activity for the country is moving in the right path,” Lawrence Yun, chief economist of NAR, said in a statement. “More supply will boost future home sales.”

The post So You’d Like to Buy a New, Single-Family Home? You May Be in Luck appeared first on Real Estate News & Insights | realtor.com®.

Pests like termites, ants, spiders, and cockroaches can spread infections and cause property damage. Prevention is … END_OF_DOCUMENT_TOKEN_TO_BE_REPLACED

Are you purchasing a home in Florida? Living in Florida is a little different than living in other parts of the … END_OF_DOCUMENT_TOKEN_TO_BE_REPLACED