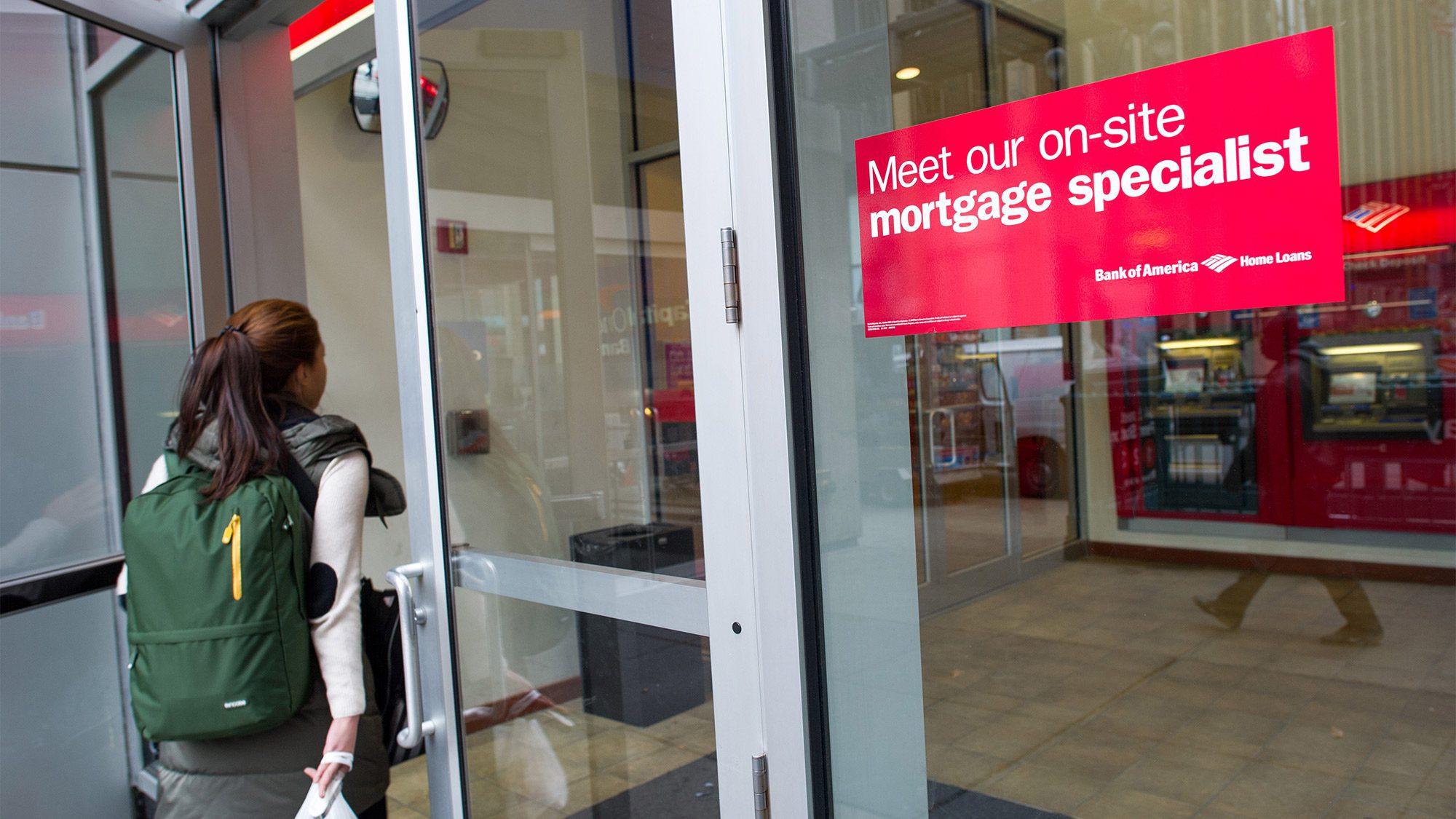 Rates for home loans have reached a nearly a four-year high as investors abandoned bonds in the face of stronger signs of inflation and central bank tightening, sending yields on debt higher.

Those rates don’t include fees associated with obtaining mortgage debt.

Mortgage rates track the benchmark 10-year U.S. Treasury note, which has been clobbered lately as investors fret about signs of rising inflation and a quickened pace of rate increases by the Federal Reserve. Rising rates can fuel selling in bonds, while climbing inflation can erode the fixed value of debt. That’s helped push yields, which rise as prices fall, to multiyear highs.

So far, the surge in mortgage rates isn’t hurting the housing market. Demand remains sky-high and supply is limited. Many analysts even expect Americans to step up the pace of house hunting and mortgage applications, fearing a further climb in rates in the future.

“Last year, January business was strong for builders as post-election interest rate increases drove potential buyers into communities,” wrote Carl Reichardt, a homebuilding analyst for BTIG, in a recent summary. “We believe the same “off the fence” move is happening now with 30-year mortgage rates up 33 basis points year-to-date.”

On a recent earnings call with analysts, executives from Home Depot Inc. were asked several times about the impact of rising rates on the housing market and their business. “If you just kept home prices where they are today, it’s our view that mortgage rates could go to 7% before there’s any issue on the affordability end of that,” said Carol Tomé, the home-improvement company’s CFO.

Pests like termites, ants, spiders, and cockroaches can spread infections and cause property damage. Prevention is … END_OF_DOCUMENT_TOKEN_TO_BE_REPLACED

Are you purchasing a home in Florida? Living in Florida is a little different than living in other parts of the … END_OF_DOCUMENT_TOKEN_TO_BE_REPLACED