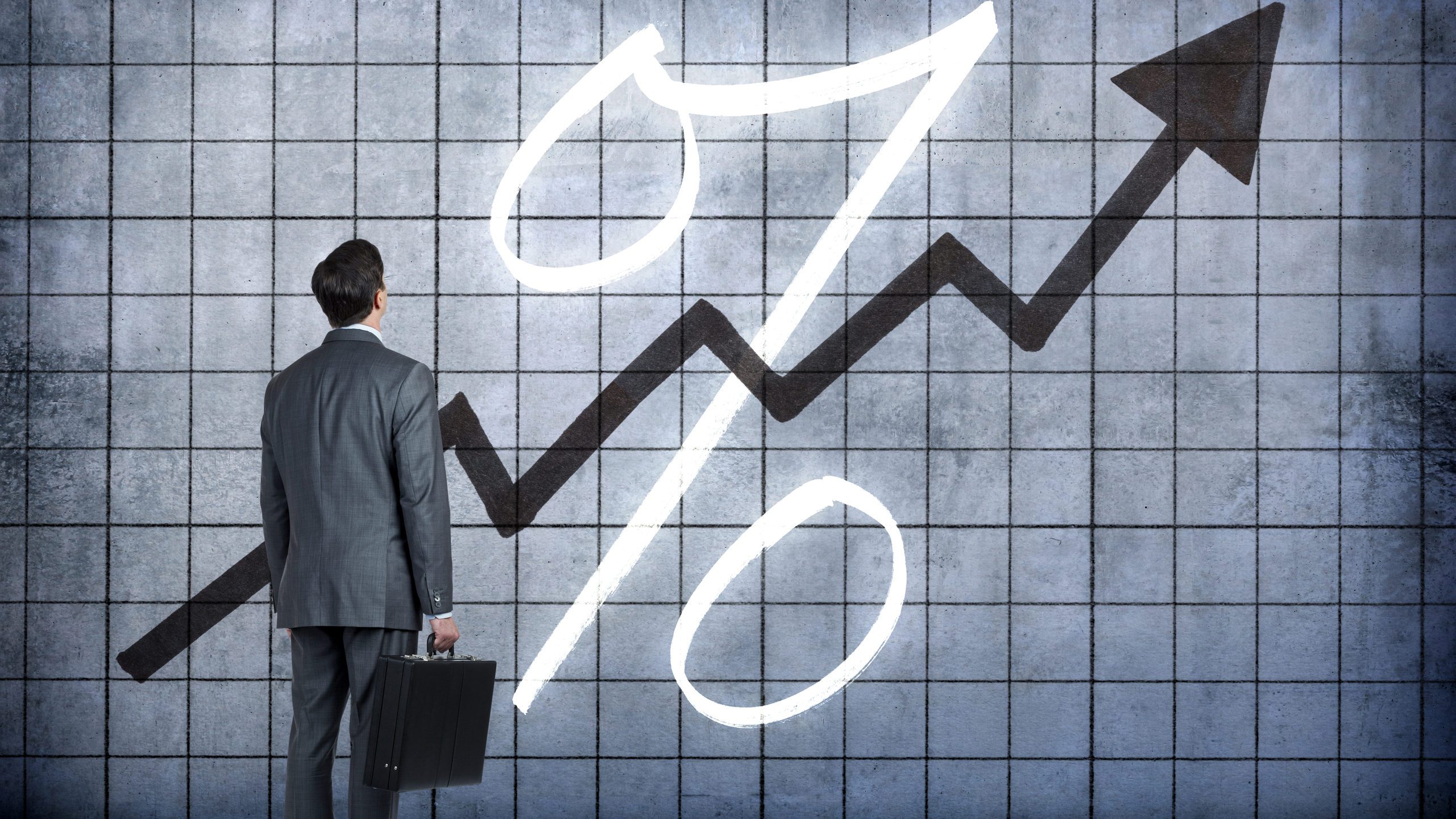 In the wake of Donald Trump‘s surprise win at the ballot box, there have been heated demonstrations as well as celebrations, turbulence in the bond markets—and higher mortgage rates.

Rates climbed nearly 0.2% since the election, to 3.95% for 30-year fixed-rate mortgages of $417,000 or less, according to the Mortgage Bankers Association. That’s the highest they’ve been since January. And while that may not sound like much, it can add up each month in higher mortgage payments.

So should aspiring homeowners rush to sign on the dotted line for a home to lock rates in before they go up even further? Or are they expected to fall?

“If your intention is to buy a house, you need to start looking for it now,” says Don Frommeyer, CEO of the National Association of Mortgage Brokers. “With the new administration, we don’t have any idea what’s going to happen with new rules and laws and changes that could be made.”

Although rates may continue to rise, they’re not expected to keep shooting up.

“We are expecting rates to go up next year,” says realtor.com®’s chief economist, Jonathan Smoke. But he adds, “I doubt we will see much additional movement before the end of the year.”

Many buyers are clearly spooked, as evidenced by the number of mortgage applications dropping by about 10%, according to the association’s Market Composite Index, which uses numbers that are not adjusted for seasonal fluctuations. Meanwhile, refinance requests from existing homeowners fell about 11% as the lower rates they were hoping for dissipated.

“The situation on the ground is panicked. Damage control,” Matthew Graham, chief operating officer of Mortgage News Daily, told CNBC. “People were trying to lock loans quickly last week and are now facing a tough choice to lock today or hope for a bounce.”

Mortgage rates are rising because they typically follow the bond market. After Trump’s win, many investors got out of bonds and into stocks under the expectation that the economy will improve under his presidency. That could increase inflation, which could lessen the value of the bonds. Hence, the rise in mortgage rates.

For comparison’s sake, Frommeyer had a 16.75% mortgage rate when he bought a home in 1979. That’s more than four times what rates are today.

But those extra fractions of a percentage point still add up. The increase could tack on about $40 to $50 a month to 30-year, fixed-rate mortgage payments on a $200,000 home, he says.

And the hike is also expected to affect borrowers’ debt-to-income ratios as buyers are now on the hook for bigger bills each month. This could lead to lenders awarding smaller loans.

Aspiring homeowners shouldn’t throw up their hands and give up, though. Rates are always fluctuating.

“I don’t have many customers that kept their mortgage for 30 years,” Frommeyer says. “Most people if they buy a house today are going to either refinance [when rates go down] or move within the next five to seven years.”

The post Mortgage Rates Spike After Trump’s Election—Should You Lock in Yours Now? appeared first on Real Estate News and Advice – realtor.com.

Pests like termites, ants, spiders, and cockroaches can spread infections and cause property damage. Prevention is … END_OF_DOCUMENT_TOKEN_TO_BE_REPLACED

Are you purchasing a home in Florida? Living in Florida is a little different than living in other parts of the … END_OF_DOCUMENT_TOKEN_TO_BE_REPLACED