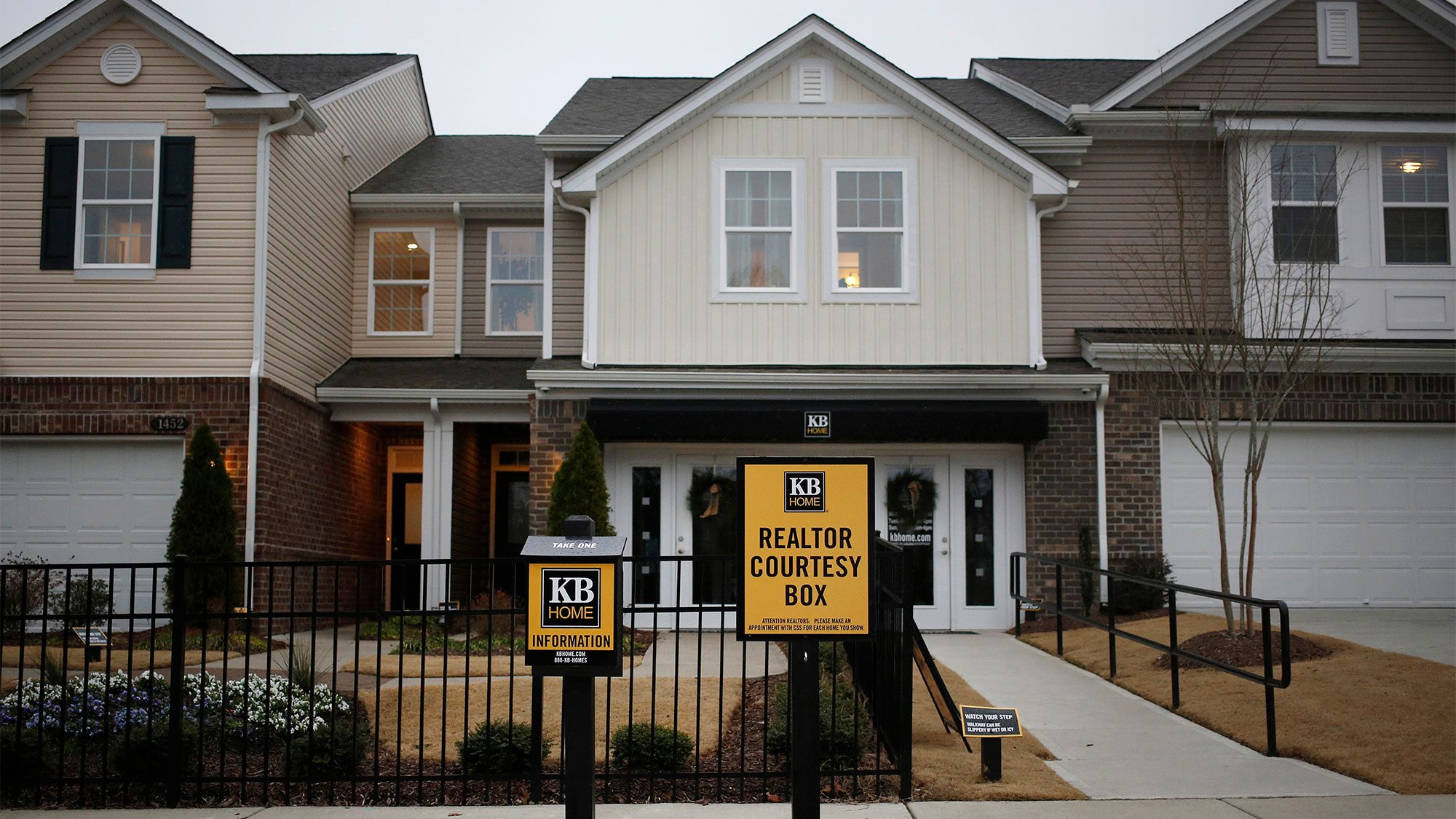 Those rates don’t include fees associated with obtaining mortgage loans.

The 30-year fixed-rate mortgage followed the path of the 10-year Treasury yield, which sank six basis points during the week, moving opposite of its price. The benchmark note’s yield recorded its biggest single-day selloff in over a month on Wednesday after President Donald Trump threatened to shut down the government if his Mexican wall isn’t funded.

Demand for government bonds has remained strong as political uncertainty jangles investors’ nerves and as inflation continues to elude central banks around the world.

Pests like termites, ants, spiders, and cockroaches can spread infections and cause property damage. Prevention is … END_OF_DOCUMENT_TOKEN_TO_BE_REPLACED

Are you purchasing a home in Florida? Living in Florida is a little different than living in other parts of the … END_OF_DOCUMENT_TOKEN_TO_BE_REPLACED