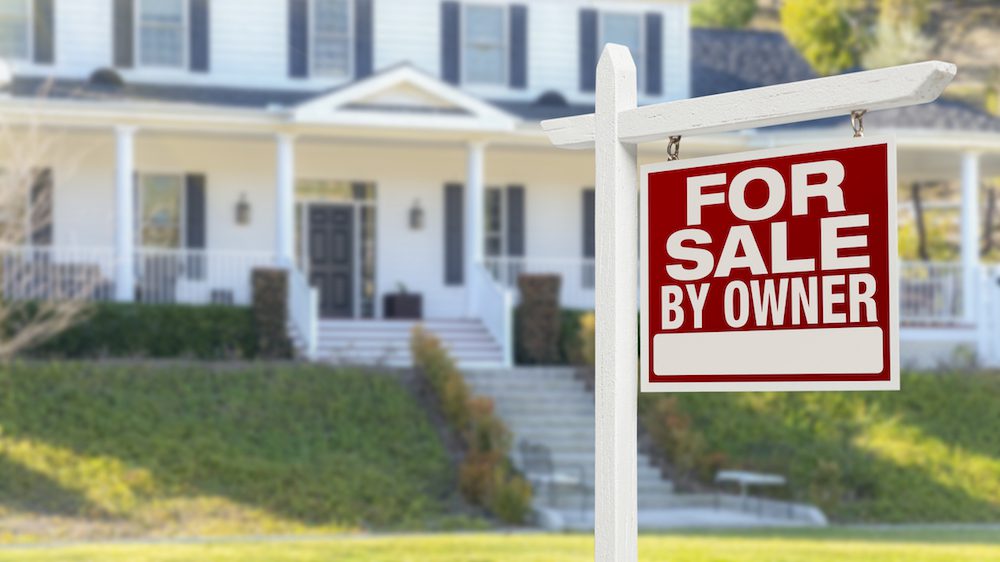 Mortgage rates declined last week to their lowest level in 2017, a move that could help fuel buyer demand at a time when the supply of homes already is under strain.

Economists had widely predicted mortgage rates to rise to around 4.5% by the end of this year. That looks increasingly unlikely. Dimming prospects for the Republican legislative agenda, especially tax reform, have helped keep a ceiling on rates.

To be sure, mortgage rates, which tend to track 10-year Treasury yields, are likely to move higher as investors anticipate that short-term interest rates will rise due to tightening monetary policy in both the U.S. and Europe.

Lower rates typically lead to an increase in refinancing activity, although after several years in which rates have hovered near historic lows there are a limited number of homeowners who could refinance to a significantly lower rate.

But that increased demand is likely to bump up against a lack of for-sale supply. The National Association of Realtors Pending Home Sales Index—a forward-looking indicator of housing demand—tumbled 0.8% in May, the third consecutive decline. That suggests sales might be topping off due to limited options to buy.

Nonetheless, economists said there is little chance rates will rebound quickly to levels reached following the U.S. election in November, when they spiked to 4.3% amid optimism that a Republican president and congress would help kick the economy into higher gear.

Pests like termites, ants, spiders, and cockroaches can spread infections and cause property damage. Prevention is … END_OF_DOCUMENT_TOKEN_TO_BE_REPLACED

Are you purchasing a home in Florida? Living in Florida is a little different than living in other parts of the … END_OF_DOCUMENT_TOKEN_TO_BE_REPLACED